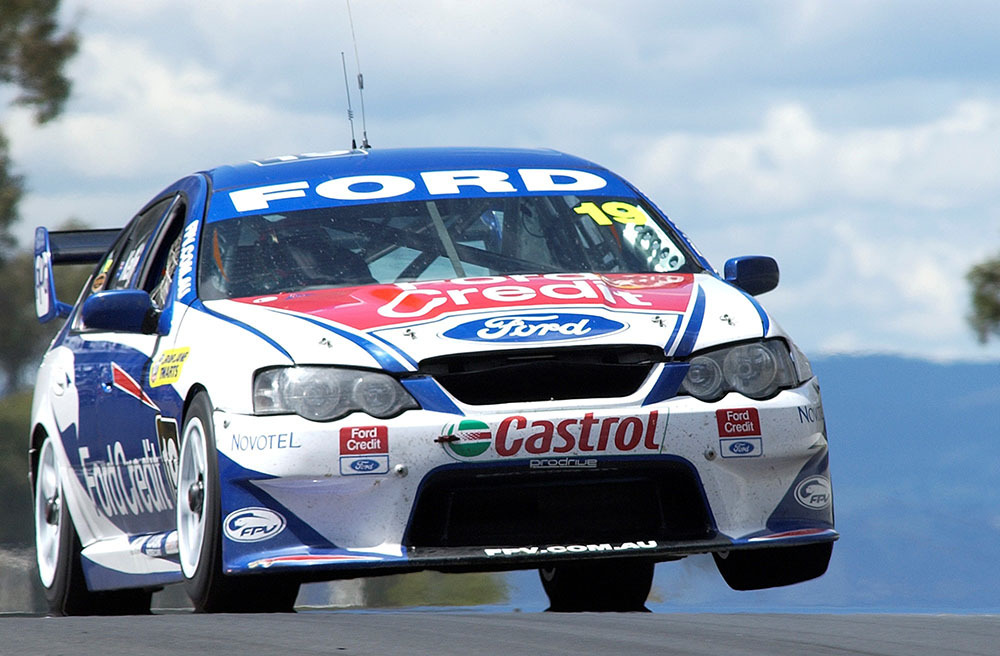 Craig 'Watto' Watson from Geelong's Focal Point Darkroom & Gallery replied to a recent newsletter - and since he was fully supporting the editor, the editor is giving it a run...

I read your latest "confession" about the 343 shots with a smile on my face. Not because you took 343 shots, but because obviously many photographers didn't understand why.

My background is newspaper and magazine editorial photography, so I understand the need to shoot the scene as it unfolds, with sometimes little or no control over the subject - such as when Sue and the horse were far away. You have given her an idea what you want and where you want her to ride, but then you just keep shooting the scene as it unfolds, as she rides closer to you, etc.

Your end result may have been that one great shot, but if you were shooting for editorial there is the potential of a multi-page spread, meaning maybe up to 20 great photos are required. For this sort of work, 343 shots is not really a lot.

A big part of my work was shooting classic cars for magazine features (and writing the features, too). It is pretty standard to shoot around 200 photos of the car and while a good number may be of the car driving backwards and forwards along a section of road, or whizzing around a racetrack, many of the photos are static shots of the car and details. So, these don't have the added challenges

of having a horse and rider coming towards you from afar.

And let's face it, in the days of film, that 343 is less than 10 rolls of 35mm, which was not uncommon for a photographer to go through, using motor drive, to get that one good front-page shot.

Some studio portrait photographers may have little understanding of on-location editorial-type shooting. As a perfect example of how my workflow changed when switching from film to digital, take the Bathurst 1000 race weekend. The last time I shot that event on film (35mm slide film, by the way) in 2001, I used 10 rolls of film. That's 360 photos to cover the event from start to finish. And every shot I took I had to justify its value as, being a freelancer, I had to wear the costs. In 2002, I shot the event on digital and because I no longer had the costs for film and processing, I took over 1,000 photos. In 2003 I took over 10,000 photos. With no cost restraints, I was able to shoot absolutely everything that was of interest. That shoot, covering four days, resulted in three magazine articles in Australia and the UK, using a total of around 40 different photos. That's an average of 250 shots for each image used. Less than your 343 for "one great shot", but you get the picture!

You can check out Craig's gallery and darkroom at www.focalpointdarkroomgallery.com.au