How Do I Edit A Shoot? 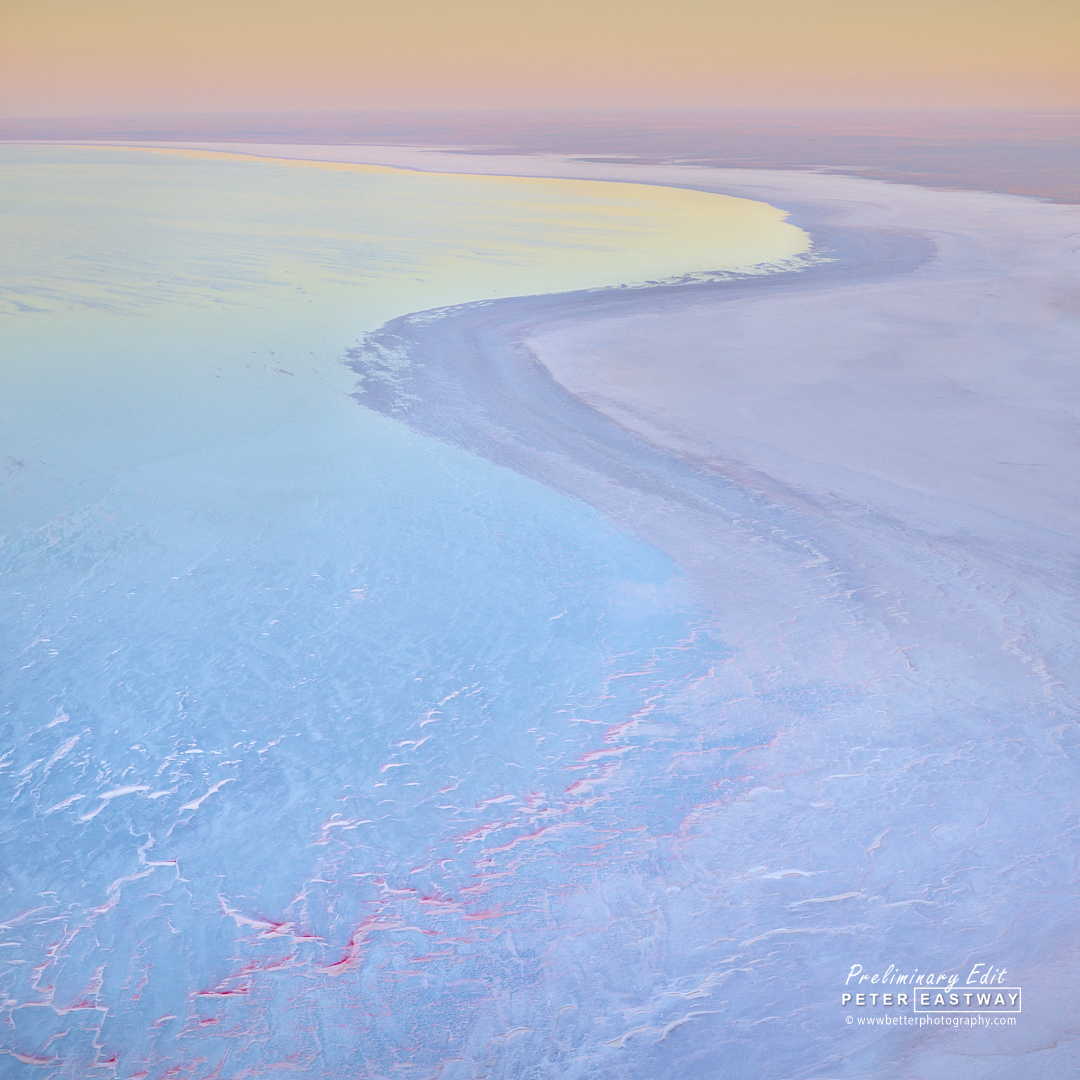 Now up front, I'm talking about choosing which photos to keep. I'm not talking about post-production, rather making a selection of the photos I want to work on.

I've just returned from a shoot in South Australia, centred on the northern Flinders Ranges. I shot 4584 photos. How do I know? Because I use a naming and numbering system - the name of the file changes depending on the location or the time (for example, 'TWCreek-') followed by an incremental number for the shoot (it just keeps getting bigger), and my last file had 4584 in the file name.

As the shoot progresses, I quickly review my images to check I'm getting correct focus and exposure. I might also process one or two that catch my eye, but what I've found is that upon my return to home base, I can spend a lot of time processing the first few folders of images, only to find out I have better shots taken later on and I've wasted my time.

So, here's what I have done for this shoot:

First up, what do I want to produce with my photos? Is it a book, an exhibition, a slide show or some pics for Instagram? This will give me an idea of how many photos I need to process. I'm looking at producing a photo book, so I think I'll start with 50 final images. I might end up with 80 or just 30, it doesn't matter - as long as I have a starting point.

Next, I review all the photos and give 'possible' photos a 4 star.  Now, I could give give 1 star or 3 stars, but I gave 4 stars. No reason, I just did, but I knew I needed to leave room for a second edit. At the end of this step, I had 504 photos which included lots of similar captures. To complete the process quickly, I didn't agonise over whether one photo was better than another, I just gave it 4 stars if it was good enough.

I then filtered my shoot to show only the images with four stars and from there, reduced the number again by handing out 5 stars. This took a little more time. Shooting aerials and wildlife are quite similar in that you're always taking the next shot in case it is better than the previous one! The downside is you end up with a lot of very similar photos and I despair how much time I can spend agonising over which photo is the absolute best. Often the difference is not important.

So, after handing out the 5 stars, I have 146 photos - and this is the point of my blog. In the early stages of editing a shoot, don't edit too tightly. Leave yourself plenty of room to add and delete. Your thoughts and attitude to some photos will change during post-production.

I am thinking I will end up with 50 or 60 processed photos as there are quite a few images in my 146 that are so similar, I won't need both in my photo book.

I've edited 17 photos as I write this blog and again, the edits are not final. I will review them several times before I'm completely happy, again it's just a part of my process - and I think, the process for most of us who enjoy editing our work in Lightroom, Photoshop, Capture One - or Affinity Photo (just for my readers who keep reminding me of its existence - it is a great program too).