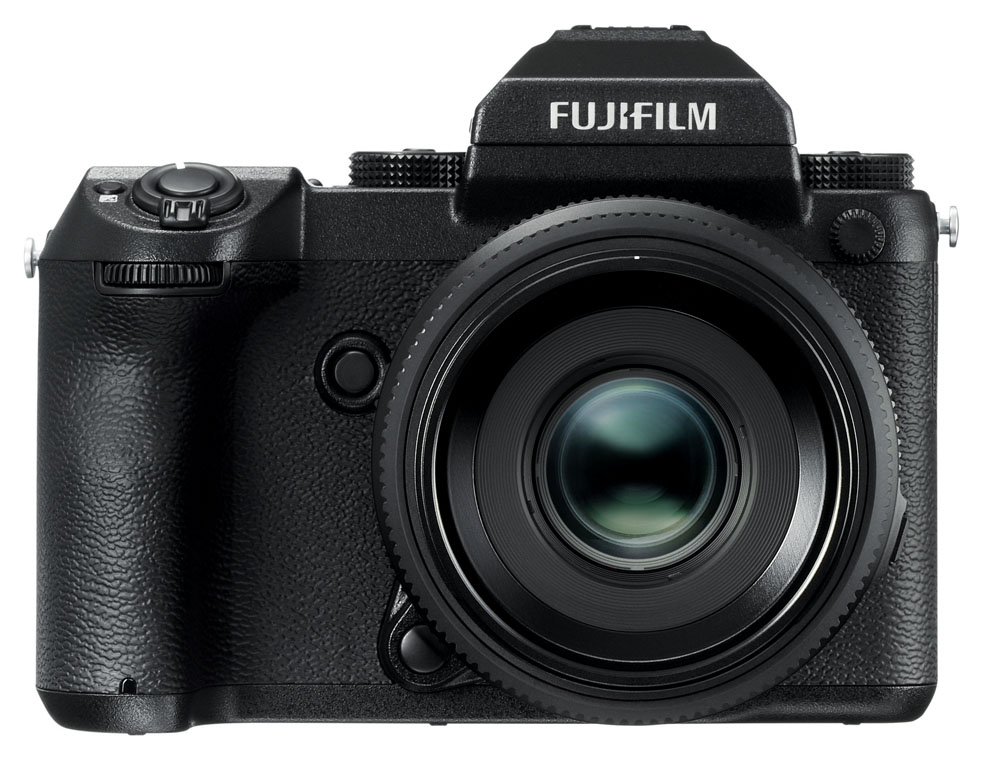 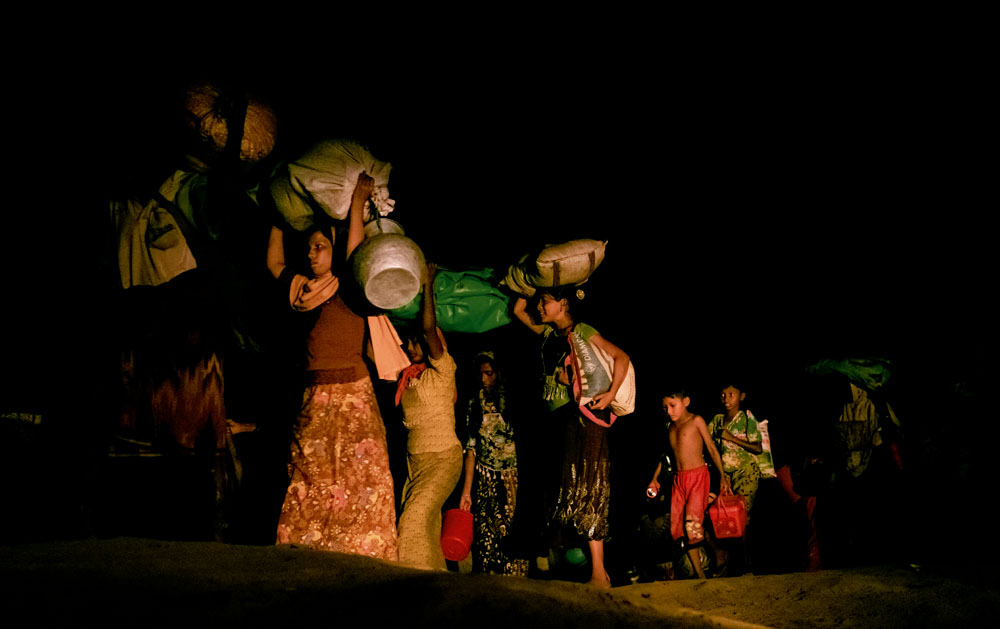 You can see Patrick’s impressive body of work on his website at www.patrickbrownphoto.com. 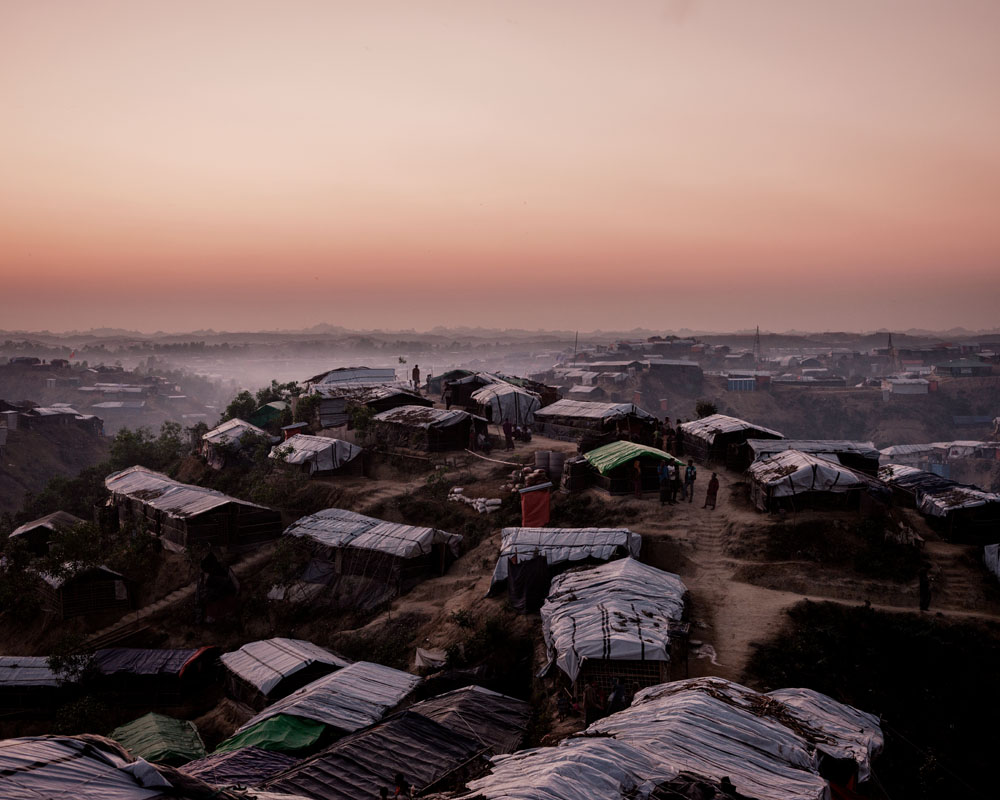 Back in 1992 when Patrick was starting out, he purchased a 1952 twin-lens Rolleiflex camera which took medium format film.

“I instantly fell in love with the Rolleiflex and still think it is the most amazing camera ever made.

“So, for many years when shooting film, my camera outfit comprised two Nikon FM2 bodies with a 35mm and a 28mm lens, and my twin-lens Rolleiflex. I used different cameras and lenses depending on how I wanted to tell the story.” 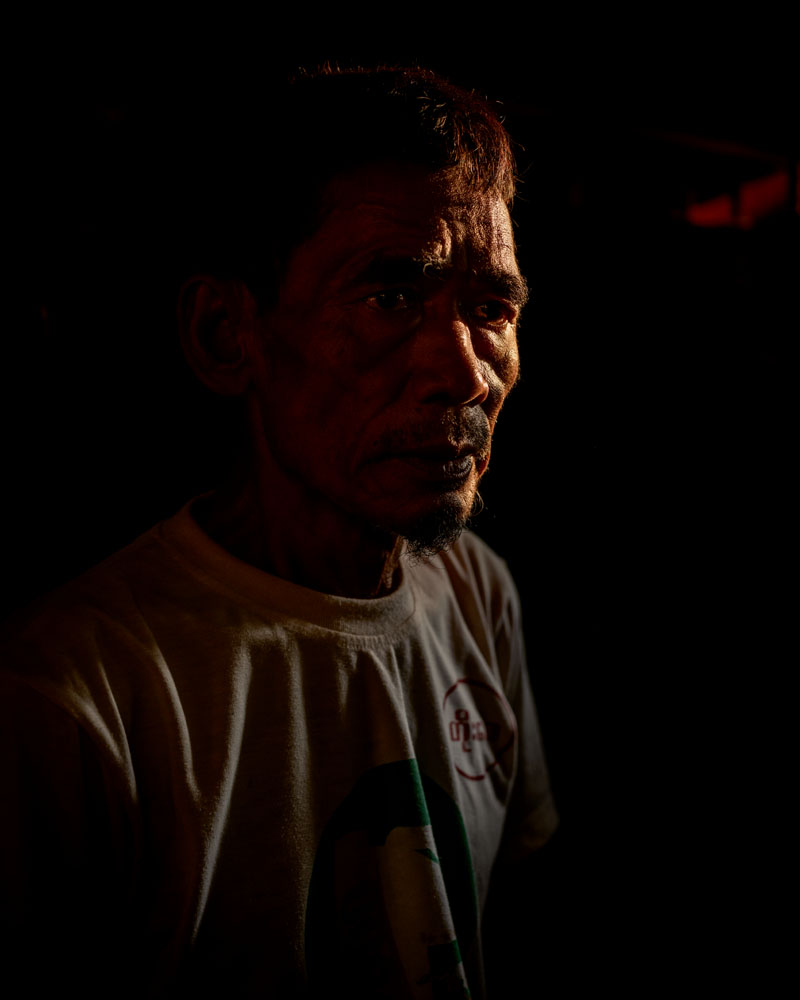 “Fast-forward to how I shoot now and essentially I have the same kit, except I’m using digital cameras.

“The GFX is my portraiture and landscape camera because I approach these subjects differently to my documentary work.

“With medium format, you slow down, you’re really thinking about what you want to achieve. It’s the difference between a violin and a cello – they can both do the same thing, but there’s a different feeling to them.

“We can discuss cameras backwards and forwards, but really what we’re arguing about is pencils versus crayons.

“For me, it’s all about the simplicity of the equipment I use, of just two lenses on my 35mm cameras and one lens on the medium format GFX. Yet with this simple equipment I can capture the most complex images.

“As Don McCallum said, his cameras are like a toothbrush: when he’s finished with them, he puts them on the shelf. Cameras are a tool and what suits me the best are cameras that I can operate simply.

“For the type of work I shoot, I have to keep my equipment light and simple. I don’t know how many times I’ve had to pull lenses apart or clean contacts. I don’t use zoom lenses because they’re much more complicated and they make you lazy.

“I put my gear through hell – never buy a second-hand camera from me!” 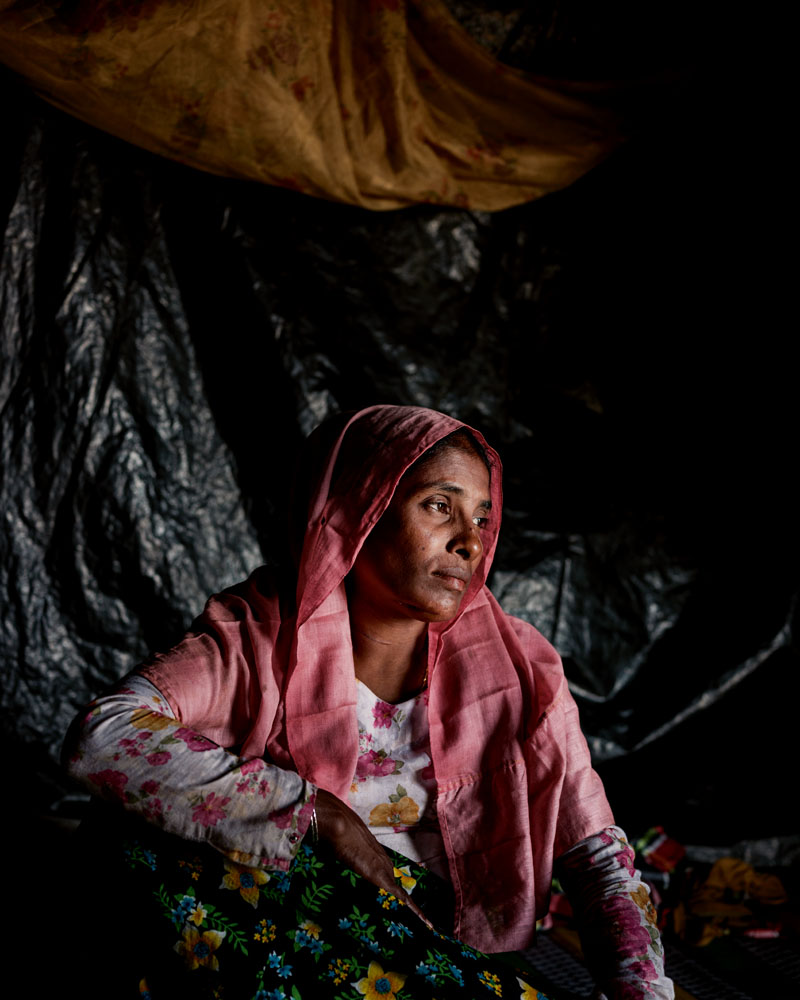 “Cameras aren’t a piece of jewellery to put around your neck, they serve a purpose. And if they serve that purpose well, then they’re the best camera in the world.”

Patrick says that the Fujifilm GFX-50S reminds him of his old Rolleiflex, not because of the camera design, but because the GFX allows him to slow down.

He’s also very impressed with the colour and tonal rendition of the files from the Fujifilm GFX-50S.

“I’ve used other medium format cameras, but what really impressed me about the GFX is the colour science.

“The GFX portraits have had very little work done to them – the files virtually print themselves. The colour space, the dynamic range – these files are like the best quality film to me and that’s what I love about working with the GFX.

“I don’t like digital photography when the results look digital – I don’t like over saturated colours, for instance, whereas the Fujifilm colour science is perfect for me. I think that’s where Fujifilm is leaps and bounds ahead of everyone else.”

Working in the field, Patrick says he doesn’t review his images as he shoots.

“I know one photographer who used to tape up the back of his camera and use his memory cards like rolls of film. I sort of do the same. Maybe once in a while I’ll check the histogram to ensure I have detail, but I don’t ever review my images while working – and then maybe not even for a couple of days.

“I’ll transfer the files to a hard drive and rename them, maybe a quick glance to check everything’s okay, but I don’t really start looking at them straightaway.” 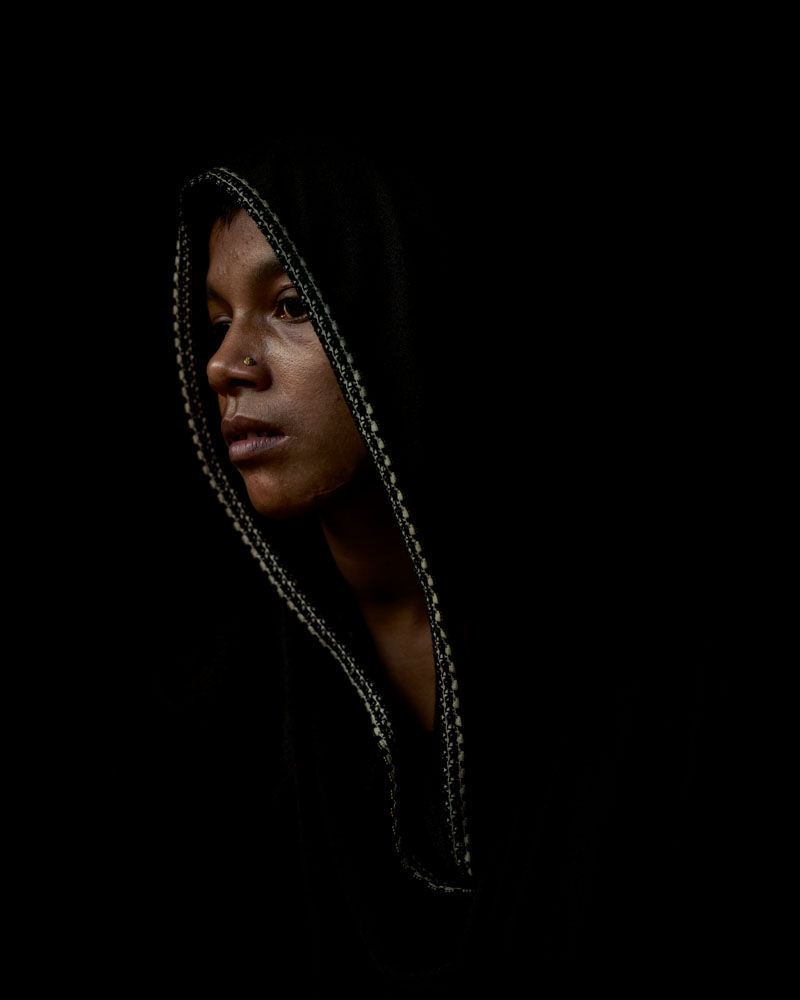 “I feel that if you review your images while you’re out working, it can be dangerous because you can think ‘you’ve got it’.

“But have you really got it?

“You’re only ever looking at a tiny image on the rear of the camera, so you’re really just telling yourself you’ve got it and there’s a chance you’re being lazy. I don’t think we should let our little 3.5-inch LCD screens tell us we have it.

“I’ll shoot all day and it’s only a few days later that I’ll sit down and go through the images.

“When editing, you’re putting a different hat on. You’re no longer a photographer, you’re a picture editor and this requires you to be in a different mind space.

“I don’t think you can be in both worlds at the same time.

“People used to train to be picture editors, just like a film or movie editor. And a good picture editor can make or break a photographer.

And Patrick is now returning with images the quality of which he has never had before, shot on the Fujifilm GFX-50S.

For more information, visit your local Fujifilm retailer or check out the Fujifilm website: www.fujifilm.com.au.