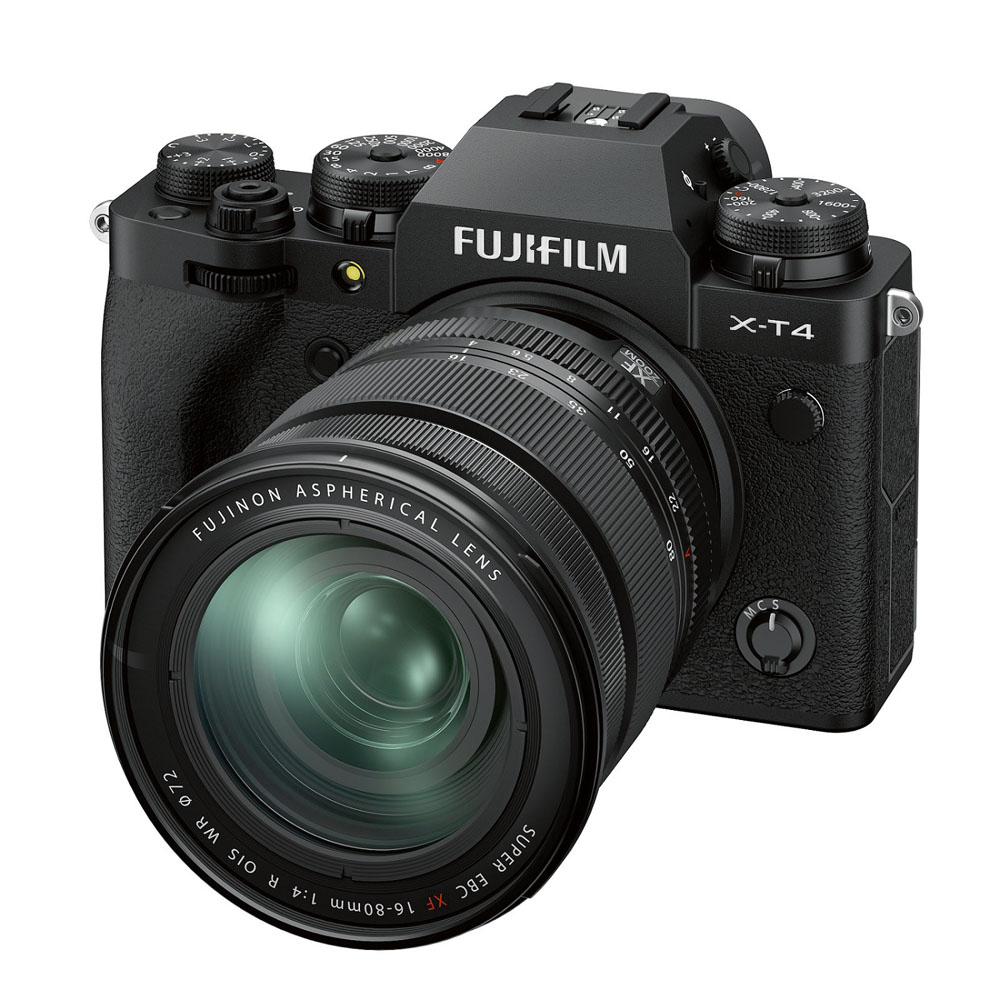 What does it take to be a successful documentary photographer?

Apart from the skills required to find and capture the images, most of the better-known documentary photographers you’ll meet are also deeply-thinking individuals. For them, photography is only a part of their personal involvement with the world – how they interact with their subjects is equally important.

Australian-born Jack Picone shoots editorial, corporate, architectural and street photography professionally. Over the past three decades, he has covered wars and social issues in Australia, Asia, Africa and Europe and his work has won several international awards, including World Press Awards, the U.S. Photographer of the Year Awards (POY) and the Mother Jones/IFDP Grant for Social Documentary Photography. Professor Picone is also passionate about educating new generation photographers, passing on his experiences and ideas, but after all this, what continues to drive Jack are his personal projects.

“Generally, my personal work is street photography and currently I’m working on ‘The Other Chinatown’ in Bangkok and a surreal shopping mall rooftop zoo, also in Bangkok, called ‘Pata Zoo’.“

While Jack acknowledges challenges that all documentary photographers face – finding stories, access to subjects, engaging with subjects and obtaining permissions, it’s the nature of the interaction that is most important to him.

“I find it challenging to achieve an ethical balance with the people I document in longer-term documentary photography projects.” In other words (and at the risk of over simplifying the issue), a wealthy firstworld photographer documenting a poorer or disadvantaged subject creates an immediate bias, no matter how genuine the project is.

“I have partly surmounted this challenge by collaborating with the people I photograph,” explained Jack.

“I once read that it is impossible (without getting into the subject’s skin) to share an identical purpose. That said, and as Sarah Pink (in Doing Visual Ethnography, 2007) observes, working in close parallel can help to offset the unequal power relationship that often exists between a subject and a practitioner, resulting in a body of work that is more ethically balanced.”

Readers looking at Jack’s work (and that of other great documentary photographers), often wonder what cameras and techniques were used and while these aspects are important, the strength of the images usually results from addressing other issues, such as ethics.

Having said that, how does Jack work when he’s out in the field? Does he walk up to his subjects and shoot with a wide-angle lens, or shoot from an unobserved distance?

“It depends on the genre of photography I am working in,” answered Jack. “If it is street photography, I make photographs that avoid ‘disrupting’ the original moments unfolding. If documentary photography, then I meet people, spend time with them and invite them to have a ‘say’ in their documentation.”

However, whether street or documentary photography, Jack believes the smaller and less obtrusive the camera, the better. “Some people are intimidated by cameras and housebrick size DLSRs only amplify any intrusion or intimidation.”

And in a nutshell, Jack is explaining why he is a keen advocate for the Fujifilm X-Series cameras.

“The Fujifilm X-T cameras are small and unobtrusive. Their retro design also makes them less intimidating and I think it is this combination that creates a potent and positive psychology when photographing people, especially those in fragile situations.”

Prior to its release, Jack tested the new Fujifilm X-T4 in Kathmandu, Nepal on an assignment.

“Like Kathmandu itself, the X-T4 has a dual personality: on the outside, it resonates retro with classic design lines not eclipsed by time. On the inside, it is all twenty-first-century space-age technology. It’s a compelling combination.

“Nepal is a spiritually multidimensional and creative place. Much of its creativity is rooted in Hinduism. In Kathmandu, Hinduism is omnipresent in life and death. In fact, Hinduism is a conversation between life and death and it is reflected in Nepalese culture with its religious iconography, art, writing, graffiti, music and even the cremations on the banks of the sacred Bagmati River.”

“Unlike most Western countries, the Nepalese people are unconcerned with the documentation of their dead. They are inclusive of it because it is an intrinsic part of the Hindu religion, to share life’s experiences and to promote a culture of understanding between people everywhere.

“Hindus believe we are all the same and we are all in this life together. Sharing death is part of that philosophy.

“Even so, photographing the ritual of death is mostly about respect, unobtrusiveness and speed. There can be beauty in pathos and poetic and sorrowful photographs can be made or lost in microseconds.

“I found while documenting the cremations at Pashupatinath Temple in Kathmandu that the Fujifilm X-T4’s fold-away LCD screen, in combination with the large dials and controls on the top deck, allowed me to work fast, stay in the moment and learn about the Nepalese peoples’ conversation with death. I can’t imagine working with a camera that requires you to scroll through endless menu pages!

“I push my cameras to the extreme edge of their capabilities. Having six and a half stops of image stabilisation, lightning fast autofocus, lots of film simulation modes and extra battery life, keeps me on that ‘edge’ where most of the potent photographs happen.

“The Fujifilm X-T4 is intuitive, fast, fluid and a natural extension of me and my creativity.”

All photos by Jack Picone. Taken during cremations at Pashupatinath Temple in Kathmandu.

All photos also used the Bleach Bypass film simulation, one of Fujifilm’s many strengths.

For more information on the Fujifilm X-T4, visit https://fujifilm-x.com/en-au/products/cameras/x-t4/