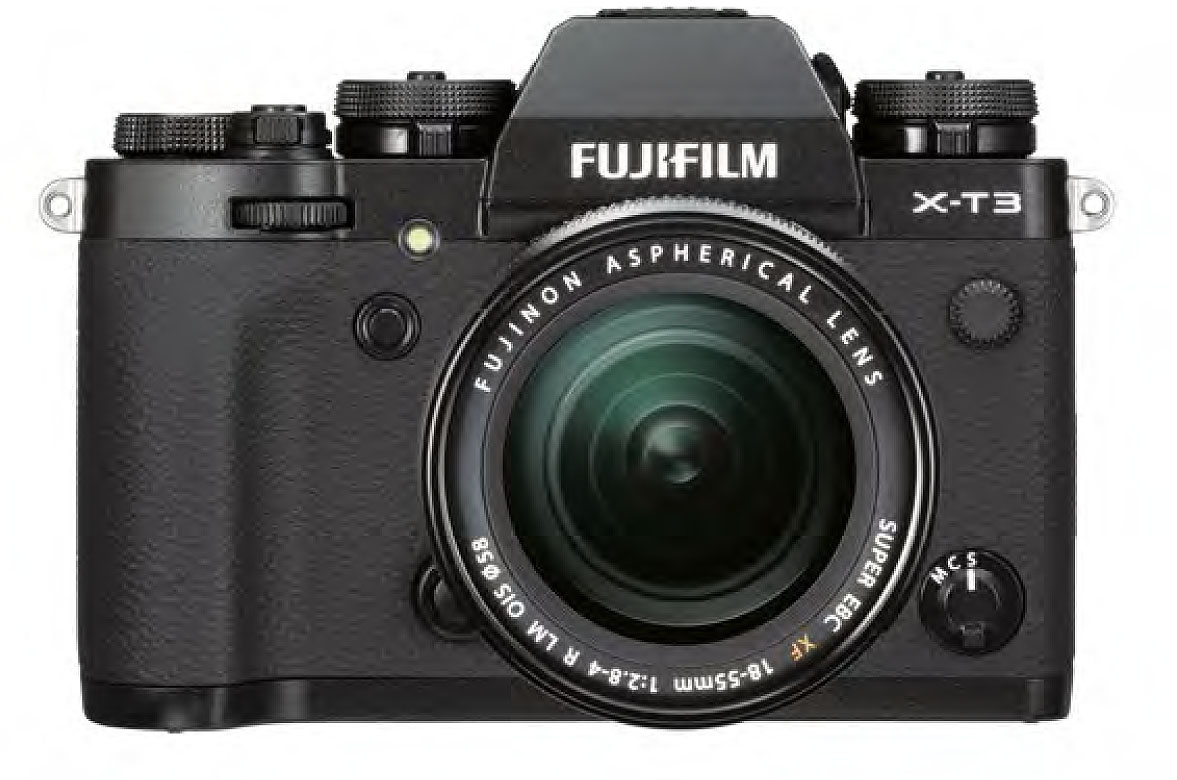 YOU HAVE TO admire the way digital camera manufacturers can now upgrade a camera’s performance, simply by updating the firmware. So much of modern camera operation is ‘computer controlled’ that improvements are now often a matter of software rather than physical adjustments to the camera itself.

Naturally Fujifilm isn’t the only company that does firmware updates, but by example, the recent upgrades to the X-T3 show how important it is for us to keep our camera’s firmware up to date, no matter what brand or model.

While the Fujifilm X-T3 heralded significant advances in autofocus, there’s more to come with the latest Firmware update Ver. 3.00. According to Fujifilm, the AF algorithm has been improved along with the accuracy of face / eye detection AF. The ability to detect faces in the distance has been enhanced by approximately 30% and AF tracking is now more stable, even when an obstacle appears in the way. The improvements in AF are applicable to both still photos and video recording.

A Face Select function has been introduced to provide priority autofocus, tracking and exposure on a selected subject when multiple faces have been detected. The priority face can be selected by using the touch screen or focus lever. And a Double Tap setting and touch function has been added to the touch screen settings, allowing a more intuitive touch operation when shooting, Fujifilm claims.

Updating a camera’s firmware isn’t difficult to do, but it is important to follow the instructions carefully. All the camera manufacturers provide clear instructions on their websites and cameras have builtin checking software to ensure the firmware update is correct and functional. While it usually only takes a couple of minutes, best practice is to ensure you have a fully charged battery, just in case it takes a little longer. It’s not good practice for a firmware update to stop halfway through!