Why captions are important for travel photography 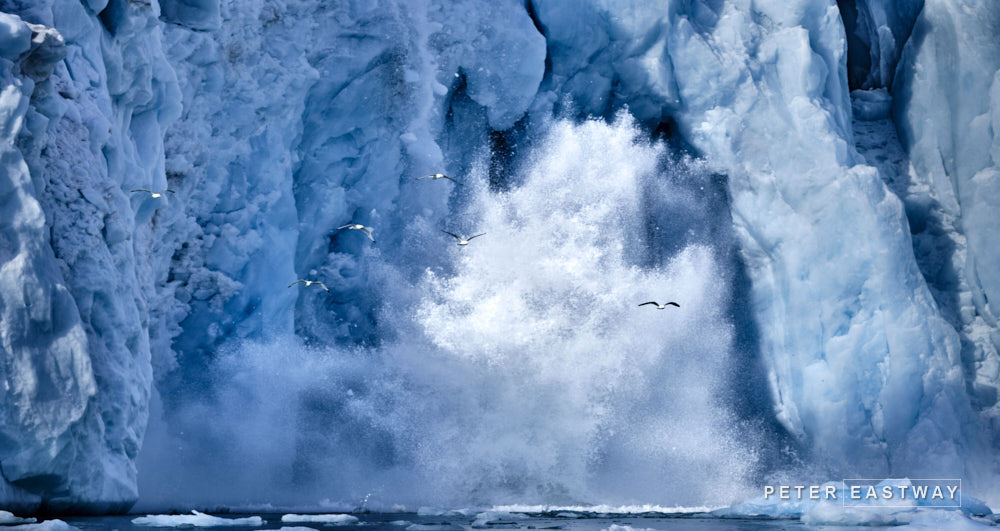 While they say a picture is worth 1000 words, as a photographer you don't necessarily have much control over which 1000 words unless you help your viewers along with a caption.

A uncaptioned photograph of an iceberg might suggest Svalbard in the Arctic to some viewers, whereas a caption stating the photograph was taken in Antarctica makes things clear. (The photo of the glacier calving above was taken in the north, not the south where I am now - does it matter? Well, it does to me!!)

Captions don't have to be extensive. Nor is there much point writing a caption that describes what is clearly seen in the photograph. Rather, a caption might provide location, date and details surrounding the subject.

For instance, you might caption the iceberg as being in Paradise Harbour, Antarctica, 2022. Or a blurred photography of a monk dancing in Bhutan might state just that - Monk dancing in celebration, Jakar Dzong, Bhutan.

Nature photographers often add further information about their subject and location, perhaps describing the behaviour that might not otherwise be apparent.

One suggestion: if you're going to be poetic with descriptive captions, be aware that a poorly phrased caption can do more harm than good. If in doubt, fewer words are better.