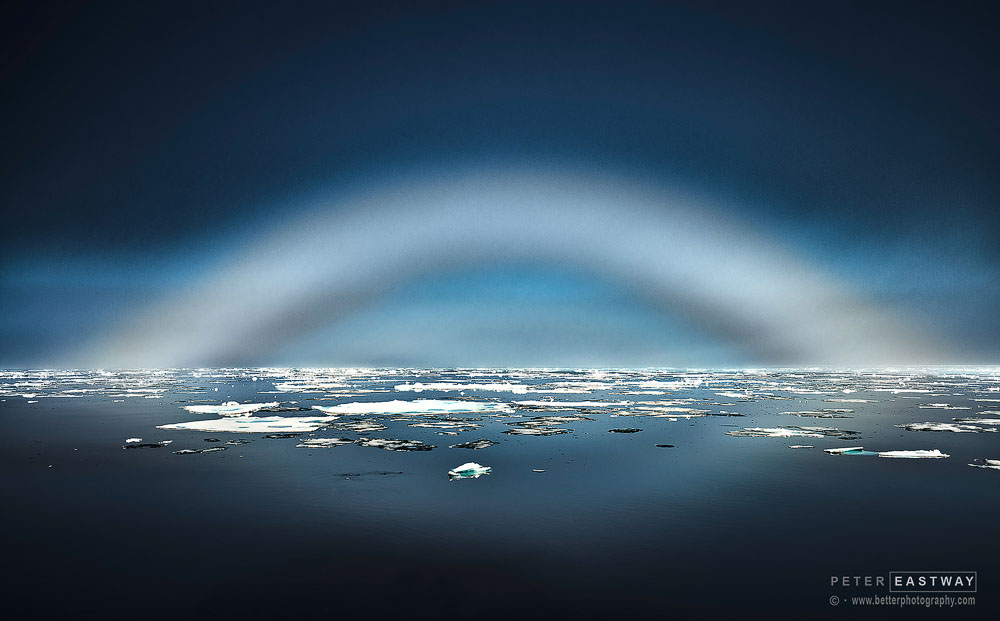 I might be making an assumption that this photo is going to be a ‘crowd-pleaser’, something that lots of people ‘like’ or ‘love’, depending on the platform’s flavour. (Of course, a few people will read this paragraph and not like or love it, merely because I have suggested it’s a crowd-pleaser.)

But does it matter?

I like pleasing crowds. I get a kick out of a photo that gets lots of attention. I figure most photographers are the same – it’s human nature! However, the rational side of my personality tells me this is irrational thinking. I have no control over what others think about my work.

Last week, a regular reader and communicator gently suggested that the reflection of clouds in my photograph couldn’t be lighter than the subject itself – because that’s what happens in nature. This popular criticism of photographs using post-production may be factual, even though my grand-father told me it is better to be socially pleasant than statistically correct! But my reviewer has made a big assumption of his own.

Why do people think that my photographs (or the photographs of many other readers) are trying to be realistic?

I’d rather think my work is based on nature, with a Hollywood filter run over the top. I’m not trying to fool anyone that my work is authentic. I operate on the belief that people are well-educated about post-production. Look at the Google smart phone being advertised on television currently with its ‘content-aware’ fill feature. Should we expect any photograph we see today to be real?

Which brings me to the fogbow above. No, it didn’t look like this. In reality, we were in a thick sea-fog and there was just a hint of the fogbow’s structure to be seen, but through the magic and mysteries of post-production (think contrast and clarity), photography can describe something that was really there, just difficult to see with the human eye.

Does this make it authentic? Don’t ask me! I’m just a photographer.

Do I like the photo? Yes, but it’s not my favourite. And I’m sure I will spend the rest of my life trying to figure out why some photos I consider ‘seconds’ are rated higher by the general population than ‘my absolute favourites’. No need to answer me, just send money to cover my psychiatry appointments!